Shivers in me timbers. The first question people ask.

By Kevin Wright June 07, 2014
Anyone who lived in the northern half of the country in the winter of 2013-14 probably doesn't understand the mechanics of living aboard in the winter.  A great many of people we've told we were going to live aboard have come up with the same premier question.


"What are you going to do in the winter?" 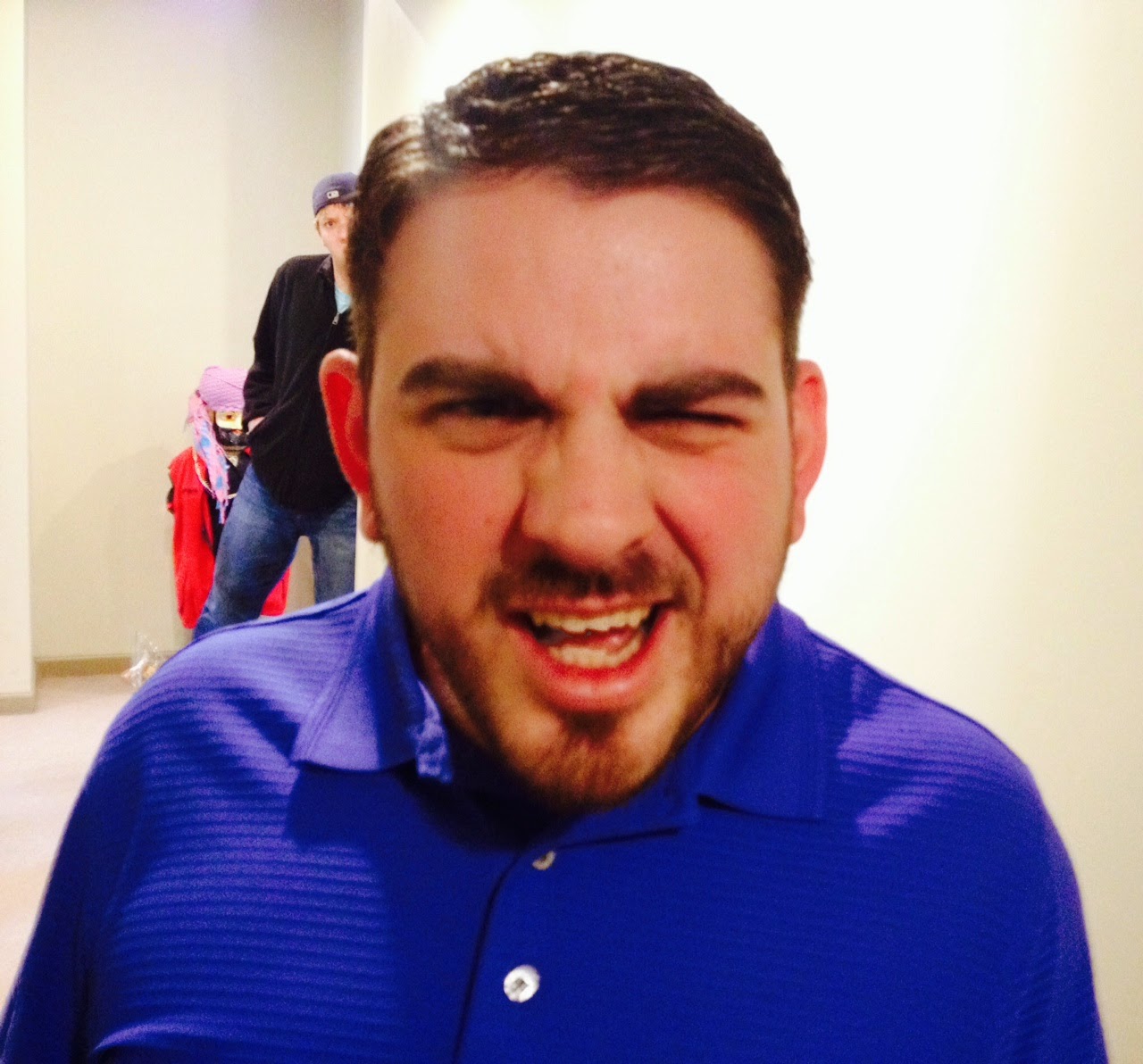 It's a valid question and one that doesn't have a simple answer.  In places like California or the Caribbean it's not an issue as the water doesn't freeze.  In Chicago the winters are like a winter in Chicago.  Matthew Broderick once said about Mississippi "It's like Africa hot...Tarzan couldn't take this kind of hot" and that is the exact opposite of a Chicago winter.  If Biloxi Blues was renamed Chicago Blues the quote would be something more like "It's like Antarctic cold....Polar Bears couldn't take this kind of cold."  So what do you do for six months when you can't use half your house and exploit it's best feature of mobility?  The river actually froze this year, along with the lake.  You could have ice skated to work in the Loop.  The snow fell with the regularity of a German oom-pah band singing Ein Prosit.  We would have been snowbound (icebound really) in our slip for months, Shackleton-esque. 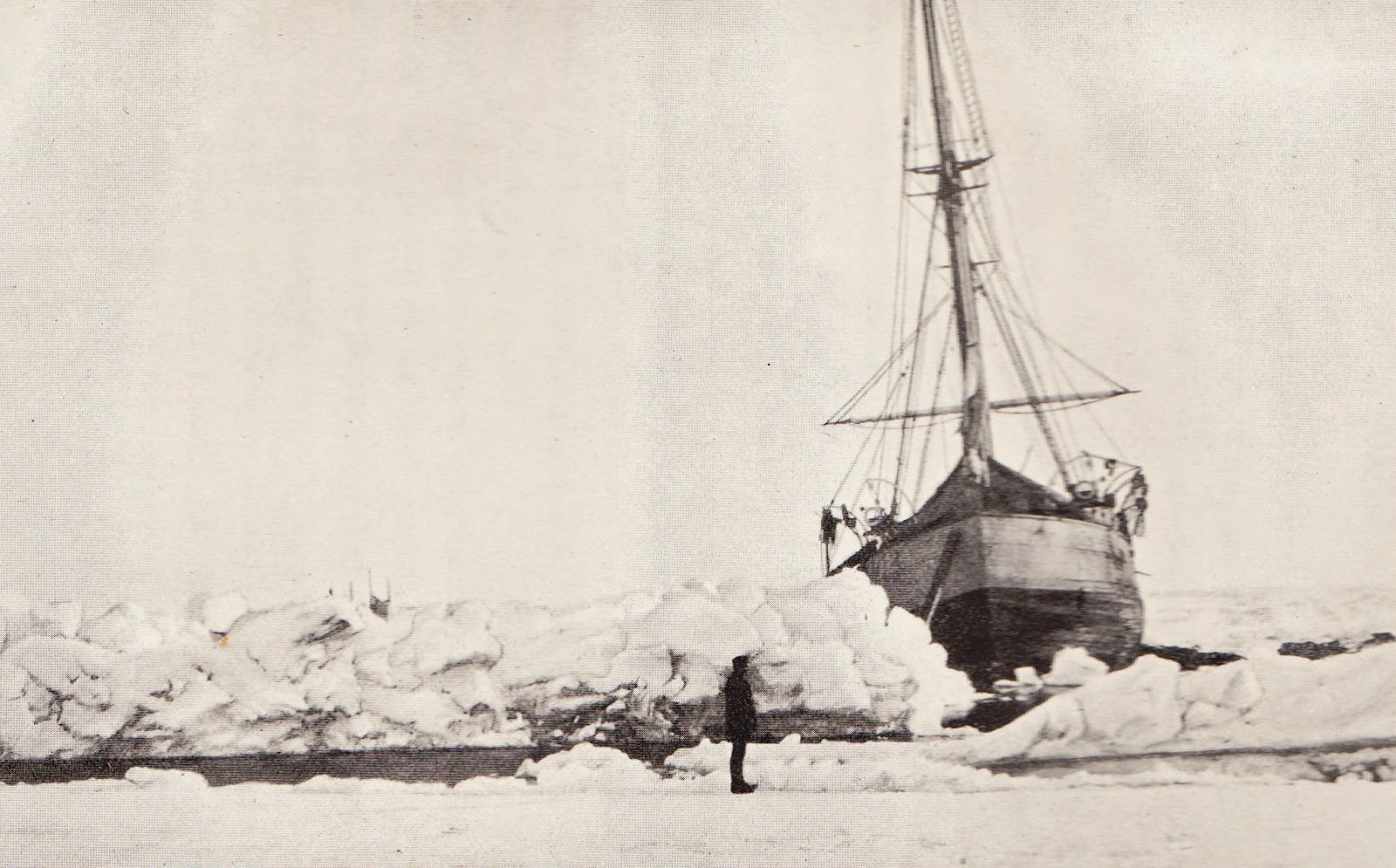 People survive.  After a reconnaissance mission this winter we noticed that all the boats at River City had large sheets of plastic draped over the top.  The type of plastic you would find over furniture in your Mom's garage.  Something just to keep the dust off.  Apparently this is the way people keep warm inside on those record breaking winter nights.  The vessel we are purchasing has three heaters, well reverse cycle air conditioners actually,  that will hopefully keep us toasty.  Other boaters put diesel, propane, or even wood stoves inside to radiate warmth.  Since electricity is free from the slip, I'm sure a space heater might be possible too.  The marina also has what are called "bubblers" to aerate the water if it gets to the point of freezing, so at least there isn't ice collecting around our boat.

"The season is so short!" Exclaimed a friend while figuring out the issues of living aboard.  True, the boating season in Chicago is generally May to October, but you can usually spend time on the water much earlier or later than that.  The winter of 2012-13 saw almost no ice on the lake and none in the river.  Imagine spending St. Patrick's day on the boat, in the river watching the dye going in.  I think it'd be pretty sweet.  Erin go Bragh!

So Water We Thinking by planning to live aboard year round?  Who knows, we've yet to experience it. But we will survive, and it might suck for a few months of winter.  But that's the adventure!